Rate this post
Windows is such a big operating system that it may not be possible for anyone to know everything from the beginning to the end. So there is no end to the various speculations about this system. Today we are going to talk about some of these weird ideas about Windows. 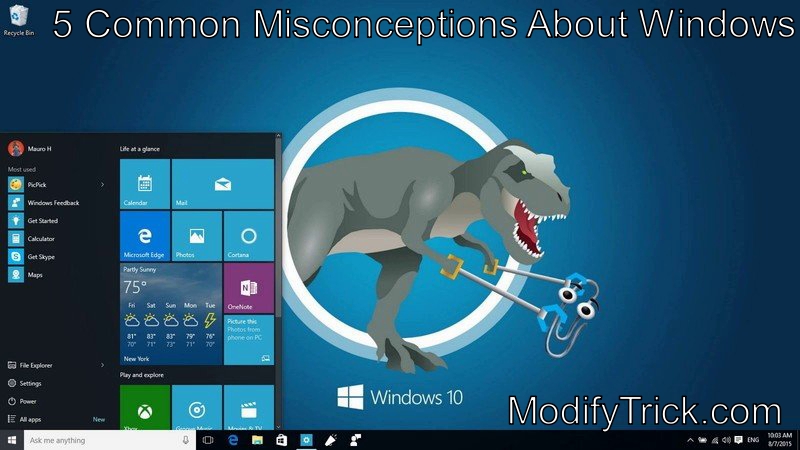 2. You don’t have to put anything on C Drive.

This idea also comes from the previous idea. Because if you put something in C Drive and you have to give new windows later, maybe they will go away! No, that’s wrong. And in reality, we all put a lot of things we need in C Drive. How do you know? If you open this PC / My Computer, you will see above there is a folder named Documents, Music, Pictures, Videos, Downloads, etc., where you always keep the file. And all this is deposited in C Drive. If you do not believe it, then go to your C Drive and open the Users folder and see if you can find the match! Now you may think that if you can really install Windows without formatting C Drive, then where can we find these important files in our previous Windows? Yes, if you / the person with whom you have installed the new Windows has installed a new Windows without formatting the C Drive, then you need to go to the Users Folder inside the Windows.old Folder to keep the necessary files in the previous Windows. Will get When I said so much, I said one more thing. Keep the file in C drive, keep it. But if you have many apps installed on your Windows / you run heavy applications like Photoshop, Illustrator; Then always try to keep at least 10GB free from the capacity of your C Drive. Otherwise, your Windows will be stressed.

3. Crack File does not cause any damage.

Many do not go without a crack. But did you know that most of the viruses in our Windows come from this crack? Yes, that’s right. Crack File Application (.exe) formats are the riskiest. So always try to activate with Product Key. It is much safer from a crack. I’m not saying that all cracks carry viruses, but most cracks do. And those who have been using computers for a long time know this very well.

There is no end to the trolls around Windows Defender. Some say it was born just to catch the Crack File, so some say there is no useless antivirus. But the biggest truth is that Windows Defender is the safest and working antivirus for Windows. Yes, that’s right you can now become known as a Lord of the Rings. But this is what protects your Windows the most. And Windows Defender does not cause your Windows to hang. You may be breathing a sigh of relief using Third-Party Antivirus. But how secure is your data against another antivirus? Data theft of big antivirus but not new.

5. Disabling Windows Update can be trouble-free.

After a few months, Microsoft released a new version of Windows 10, and if you have Internet on your Windows, Automatic Update begins. Many of you disable Windows Update from Services to prevent wastage. But if you do this, many of your Windows System Applications will not work properly; There is even a problem that the system is closed as soon as the application is opened. So without resorting to this method, go to Windows Update from Settings and Pause Windows Update for 7 Days, 7 More Days. If you pause in this way for a few days in a row, at least these problems will not be borne.
There are many more ideas about Windows that have been born out of inexperience. Must have proper knowledge in these cases. Otherwise, any major damage to your computer can be. So if you have any doubts about something, take the advice of an experienced person and know the details about the matter. Then, besides gaining knowledge about the subject, you may also be able to avoid computer damage.
Share via: 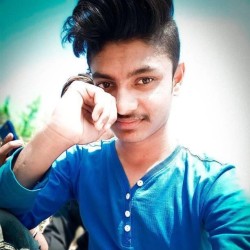